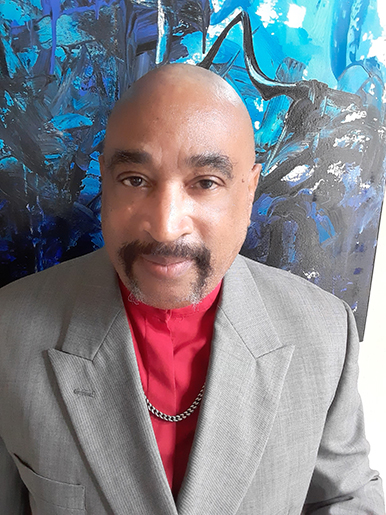 H. Richard Dozier, Ph.D., was born and raised in New Haven, Connecticut. Like many Black Americans, he has deep roots in the South. Unlike many Black Americans of today, he is the grandson of the former slaved, James Johnson, of Valdosta, Georgia, born in 1850. Richard, as he is known, has worked in higher education for over twenty five years in various capacities. He began his career at Hampton Institute, (now Hampton University) in Hampton, Virginia. He worked at the University of Missouri-Columbia, the University of New Haven, and Western Connecticut State University. He was the Dean of Student Services at Palm Beach Community College in Palm Beach County, Florida. In 2007, he accepted the position as the Vice President of Student Development at a college in Upstate New York. He currently resides in Pearland, Texas, a suburb of Houston.

Education of a Native Son begins where the novel, Native Son, by Richard Wright ends.

Thomas, a Black young man who grew up in Harlem is accepted to a prestigious Ivy League university in New England. While in college Little, as he is known, will be confronted with the pressures of the everyday college student, being Black at an all-white university and being Black in America. In addition to adjusting to college life, he will soon learn the secret of his parent’s past, a past the could lead to the destruction of his family, friendships and ultimately his life. What takes him from a proud feeling of triumph when entering the university to feelings of betrayal, abandonment, self-hatred and the brink of self-destruction.